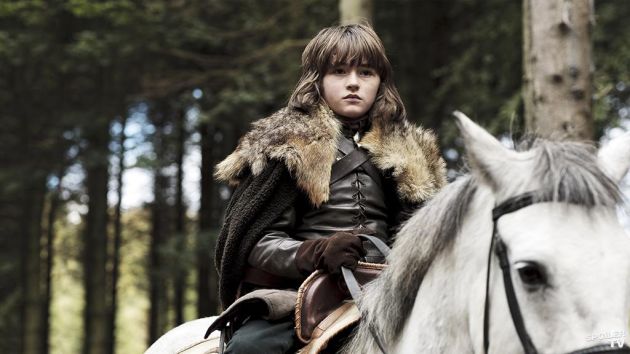 “George R.R. Martin has often said that he hates the predictability of traditional story construction, so why apply the monomyth to Game of Thrones? The Hero’s Journey is not an unassailable formula carved in stone on the side of a pyramid: it is a flexible, living idea, a suggested blueprint of how mankind’s greatest myths bubble up and out of the shared human condition, rising from our shared subconscious across space and time, and even deeper than that, from the structural depths of the very cosmos themselves. For the bloody bard George R. R. Martin, who steeps his stories in mythology, it seems impossible that he could completely avoid Campbell’s theoretical ballpark.” 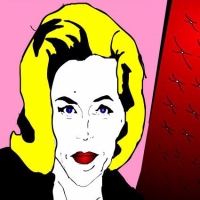 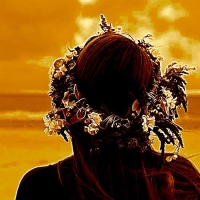 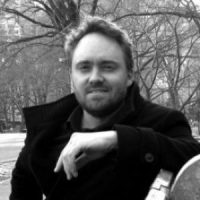 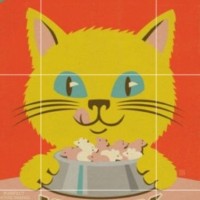 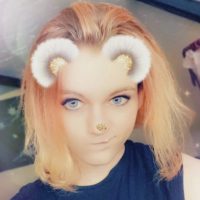 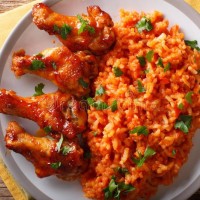 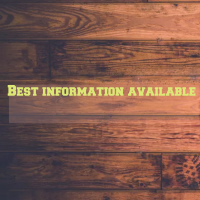 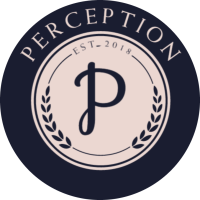 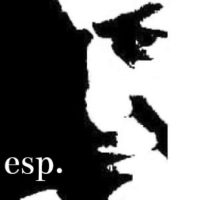 This hobby blog is dedicated to movie nerdom, nostalgia, and the occasional escape. In the late 90s, I worked at Blockbuster Video, where they let me take home two free movies a day. I caught up on the classics and reviewed theatrical releases for Denver 'burbs newspapers and magazines. When time is free between teaching high school music and being a dad, movies are standard. Comments and dialogue encouraged!

A Portal To Another Green World

An exploration of writing and reading

My journey of life is in my late 20's with some handful experience. I'll share whatever is in my way of life.

Fevers of the Mind

A Simpler Way to Finance

Rivers and Rural Communities : ँ : at the Heart of Travel

Do it your way.